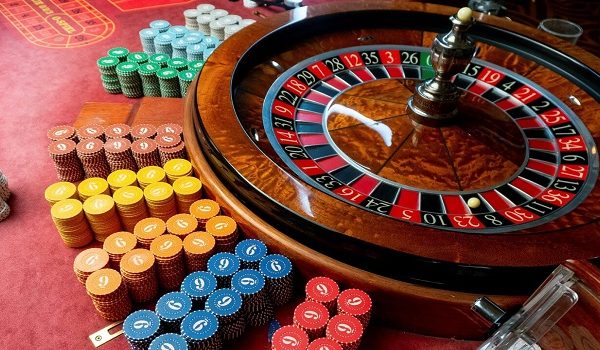 First published in 1980, “With Clough by Taylor” is a frank and fascinating insight into English football’s most famous managerial partnership and has just been reissued by Biteback Publishing.

To recall, Brian Clough & Peter Taylor took two provincial teams from the East Midlands, Derby County and Nottingham Forest, from the English Second Division to the heights of European football in the 1970’s, an unprecedented and unmatched achievement.

With Clough By Taylor

Both clubs became league champions under their tutelage, Derby reached the semi-finals of the European Cup and Forest won it twice.

The pair, who had played together at Middlesbrough, found their contrasting personalities formed an electrifying cocktail in management across five teams. Their partnership was possibly football’s finest, a famous male bonding commemorated in the film version of David Peace’s dark and wonderful novel ‘The Damned United’.

While Clough stole the limelight with his mesmerising personality and need to tell the world what he thought about everyone and everything, it was Taylor’s diligence in the shadows that was fuelling that famous chutzpah.

As his partner reveals, Clough had endured spells of serious self-doubt such as when his playing career was cut short by injury, or when he was sacked by Derby, Hartlepool and Leeds.

Clough was an expert at tying up transfers, often talking his way into Qiu Qiu Terbaik prospective players’ houses and befriending their parents, but Taylor had a hawk’s eye for spotting talent  in the first place, particularly ageing or overlooked players.

Their capture of 30-something Roy McFarland was instrumental in taking Derby to the top while they managed to turn a number of apparent journeymen at Forest into European champions.

Equally astute as their hiring was their firing – dismissing players at their peak before their transfer value dipped, a policy Taylor explains was the same as trading shares on the stock market.

He is disarmingly frank in his explanation of his methods, admitting the pair would tell new signings they would be moved on as soon as their form dipped and a better player became available. And yet they also forged great team spirits, as their results show.

Taylor put much stock in a player’s character and for him the most important football skill was being able to pass well under pressure.

His way of assessing players ultimately was quite similar to the Ajax TIPS system – measuring technique, intelligence, personality and speed. The Dutch giants, along with Barcelona, actually came calling for the pair, leaving us to only wonder how Cloughie would have dealt with Diego Maradona.

Forest ironically was the biggest job the most talented managerial duo ever had. Despite overwhelming public support, Clough (and presumably he would have brought his wing man) was passed over for the national team, so in the book Taylor relishes demolishing Ron Greenwood’s England selections.

Some of their methods are unthinkable today – Cloughie asking a difficult player to punch him, or the pair handing out beers on the bus to a big match to calm their nerves, but their results did the talking.

They were not perfect – Taylor admits to misjudging Asa Hartford and spurning the chance to sign a young Kevin Keegan, but their formula was mostly a winning one.

“The basic element is togetherness,” he explained. “We’re always picking up each other’s thoughts and finishing each other’s sentences – we’re a twosome speaking as one.”

What is also fascinating from the book is how different their characters were. Taylor explains how Clough needed company while he preferred solitude and how Clough was a monk pre-match and a talking head afterwards and he was the opposite.

As it happened, the apparently inseparable pair who had flourished together at five clubs finally fell out and did not speak for the last seven years of Taylor’s life.

Apparently Clough had no idea Taylor was writing this book and did not take kindly to it either. The pair parted definitively when Taylor, then Derby boss, signed a Forest player behind Clough’s back in 1983, causing Clough to denounce him as a snake in the press.

Football’s strongest partnership, the Achilles and Patroclus of the East Midlands in the 1970s, was suddenly no more and would never be again.

But nevertheless Taylor’s long-term football partner dedicated his autobiography, which is far less interesting a read by the way, to his old pal thus:

“To Peter, still miss you badly…You were right.”